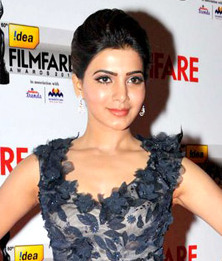 Born in  28 April 1987 went to school and graduated with a degree in Bachelor of Commerse. She worked part time as a model while in school and later on recieved acting gigs. She has played in films such as, Gautham Menon which was her major debut in Telugu.